always something to learn 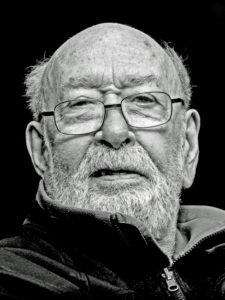 Dave retired to the Island in 1993 with his wife Gail.  He was a veterinarian for over 40 years in Coquitlam and founded a clinic which is still in operation. Always involved in Veterinary Association activities, Dave was President of the Vancouver Academy of Veterinary Medicine and, in 1967, became President of the B.C. Veterinary Association.  Along the way, he amassed a number of stories from his years as a vet and compiled many into a book, “If Pets Could Talk”.

Dave and Gail have contributed immensely to the club since its inception.  Gail served in many capacities as Secretary, Field Trip, Membership and Newsletter directors.  In 2009, Dave was instrumental in saving and rebuilding the photography club from near collapse.  His leadership and organizational skills helped with the building of our original constitution and the framework that we currently operate under.  His wry sense of humour could be heard as he ran our meetings and from the audience once he stepped down from his management roles.  Dave passed on November 11, 2016, he will be missed by all of us.

To commemorate Dave’s ongoing contribution to the club, the management committee voted to create the Dave Courtice Service Award to members who have made outstanding contributions. 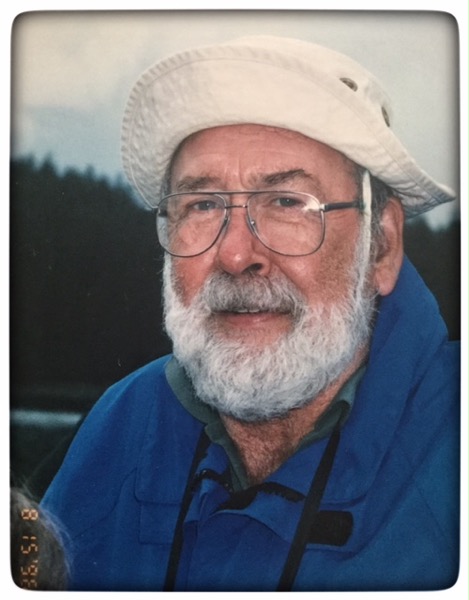 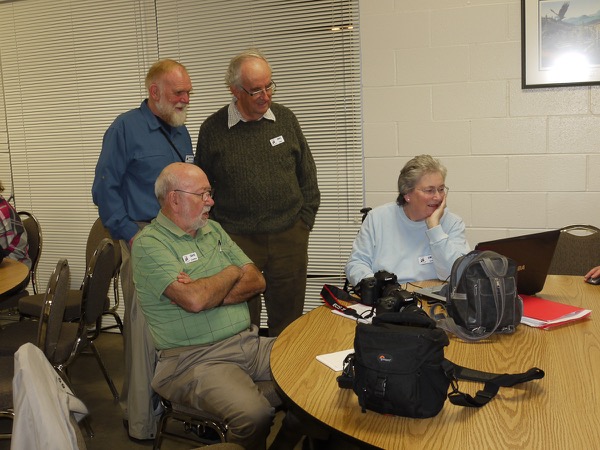 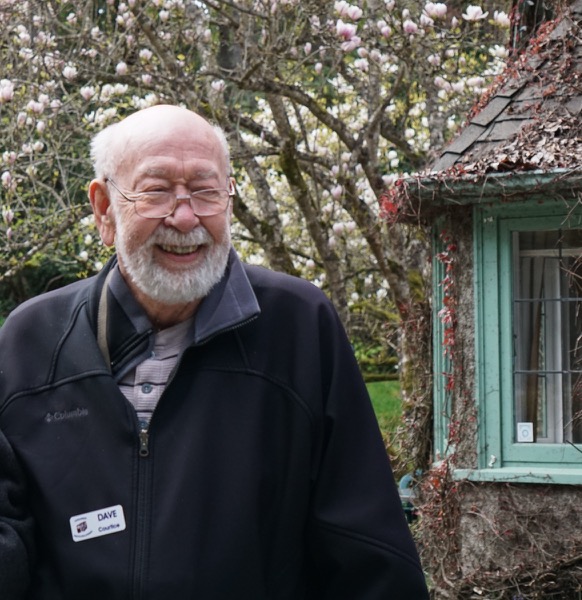 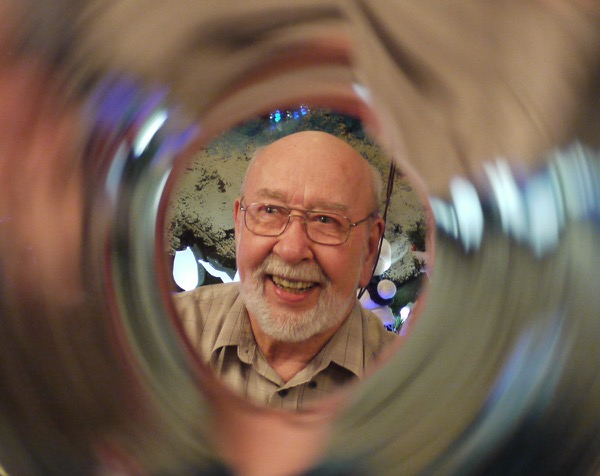 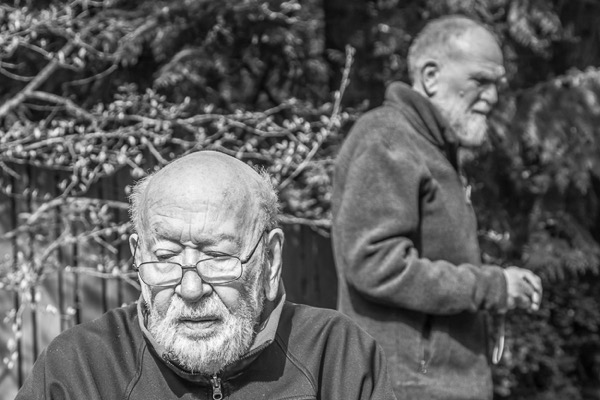 Our general meetings are held on the first Wednesday of the month in the West Hall of the Qualicum beach...
View Calendar